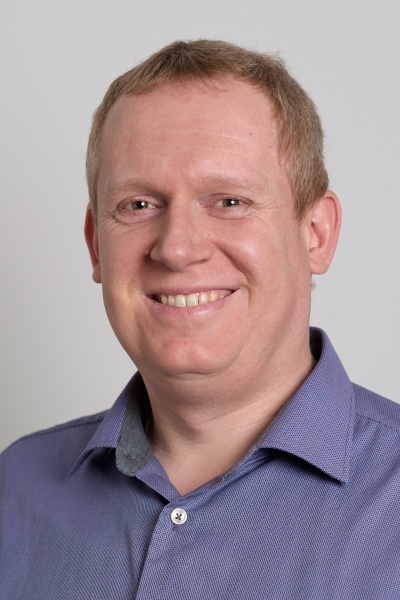 I was born in 1970 and graduated in 1996 as Dipl. El. Ing. ETH. After working four years at the Department of Computer Science at ETH Zurich in what was its IT service group at that time, I spent four and a half years in Osaka working for the R&D of Panasonic. I joined isginf in 2005. As of November 2014 I replace Luca Previtali as head of isginf.